Posted by Sufi in Events

ne of the perks of working where I work is the free tickets I get to special events at the Verizon Center here in the nation’s capital. The band whose songs were played in many memorable events in my life, now performed before me live. And the best part of it all is that it was as inexpensive to view as it would’ve been if I were to watch them on YouTube. Free concerts always sound good. Greenday made it sound even better. They started out with songs from their new album, 21st Century, and later moved on to songs I personally am more familiar with including Boulevard of Broken Dreams and Time of Your Life.

Verizon Center, for some unearthly, stupid and downright ridiculous reason, does not allow anyone to bring cameras to the venue. That’s a setback I will never forgive this venue for for the rest of my life. I had to torture myself by realizing I had to depend on my memory to capture these moments instead of the much more dependable CF cards of my camera. Nonetheless, I was able to (or so I think anyway) capture some pics of the place through my cell, ending up pushing it to its limit seemingly effortlessly. So here they are and I hope you guys can make some sense out of these pictures. 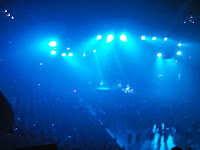 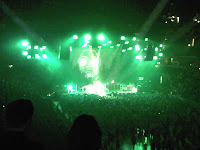 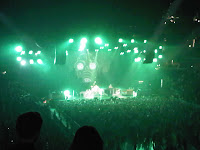 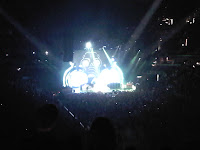 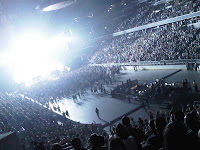 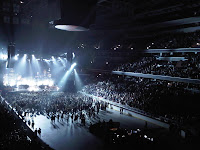 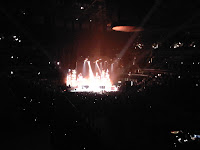